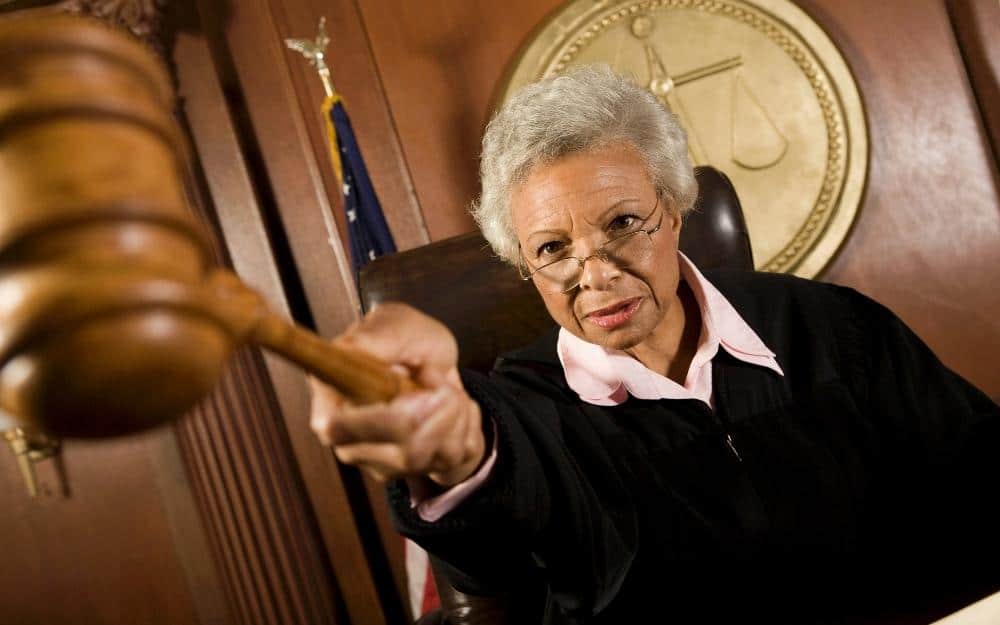 So, your spouse has committed a cardinal sin- adultery. Understandably, you probably want to leave that behind and get a divorce.

Before you jump the gun, though, it’s important to understand how adultery may impact the proceedings.

In some states, adultery is a factor that can be considered when determining alimony, child custody, and property division. All of which are likely to impact you in some way.

If you understand how the law interprets adultery, you’ll make far better decisions while going through your divorce.

Adultery, sometimes referred to as infidelity, is when a married person has a sexual relationship with someone other than their spouse.

If you are considering divorcing your spouse on the grounds of adultery, knowing how your state views infidelity is critical, since it may or may not have the impact you’re expecting.

What Do Judges Consider During Divorce?

Different states have different laws regarding divorce, and adultery is no exception. We’re sorry to report that in some states, like New York, infidelity is not a factor that is considered when making decisions about the division of assets or custody of children.

We know. That last part can be a big yikes.

However, in other states, like Florida, adultery may be considered when making these important decisions.

Where infidelity is a cause for divorce, it can also be used as a factor in deciding how to divide assets and custody arrangements. For example, if one spouse had an affair, which led to the breakdown of the marriage, a judge may award that spouse less marital property or limit their parenting time.

Sometimes judges will consider several factors when deciding if adultery had an impact on the marriage. These factors include:

Judges have a lot of discretion when deciding how adultery will impact a divorce. Even in no-fault states, where infidelity is not grounds for divorce, a judge may still consider it when making property division and alimony decisions.

Adultery and Your Rights

If you’re a victim of adultery, you’re likely wondering what rights you actually have. Again, it all depends on your state, which can be a little frustrating.

However, even if your state doesn’t allow for fault-based divorces, a judge may still use adultery as a factor in deciding how to divide assets and arrange custody.

Factors That May Cause Adultery to Be Considered During Custody Proceedings

Live in a state where adultery-based divorce doesn’t fly? Don’t give up hope just yet. A few factors may cause adultery to be considered during custody proceedings, even if the state doesn’t typically consider it. These include where the cheating spouse:

1. Carried on the Affair in Front of the Children

If the children were aware of the affair, it may be considered when making custody decisions. After all, this says a thing or two about the cheating parent and their ability to make wise and responsible choices for their children.

What child benefits from their mother or father parading a lover around? The answer: none.

2. Used Money Meant for the Children to Support the Affair

If you can prove that your cheating spouse used money meant for the children to support their affair, this may be considered when making custody decisions.

Again, this speaks to the adulterous spouse’s capability of responsibly raising kids.

3. Had an Affair With a Person Who Is a Danger to the Children

If the person with whom the cheating spouse had an affair is a danger to the children, the judges may consider this when making custody decisions.

Factors That May Cause Adultery to Be Considered During Property Division

A few factors may cause adultery to be considered during property division, even if the state does not typically consider it. For example, where the cheating spouse:

Marital funds are any money earned during the marriage, or that is brought into the marriage. If one spouse uses marital funds to support their affair, this may be considered when dividing property.

After all, it certainly wasn’t in mutual interest.

2. Hid Assets From the Other Spouse

A proven case of the cheating spouse hiding assets from the other spouse may be taken into consideration when dividing property.

For example, if the cheating spouse has a secret bank account used to fund the affair.

Factors That May Cause Adultery to Be Considered When Deciding Alimony

Adultery can be a factor in deciding whether to award alimony and how much should be paid. For example, if a spouse had an affair, which caused financial hardship for the other spouse, a judge may order the unfaithful spouse to pay alimony.

However, some states are no-fault states when it comes to alimony, which means adultery won’t be considered.

In addition, even in states where adultery can be considered, it may not have as much of an impact as other factors, such as the length of the marriage or whether one spouse stayed home to care for the children.

It’s a pretty complex web of factors, in all honesty.

Common Misconceptions About Adultery and Divorce

Before you step into the courtroom, you should make sure you’ve cleared up any misconceptions concerning adultery. It’ll keep your head level and help you approach the situation in the best way possible.

For example, some states may only consider adultery if it involves actually sleeping with someone else.

Other states may consider adultery if there is any type of sexual contact, even if it does not involve intercourse.

2. Adultery Is Only a Problem if You Get Caught

If no one officially knows, it’s no problem, right?

Even if you’re not directly caught, adultery can still be used as a factor in divorce proceedings. Your spouse may have more evidence than you know. Proving adultery can be difficult, but if it can be proven, it may impact the outcome of the divorce.

3. Adultery Petitions Are the Most Common Divorce Petitions

The most common divorce petition is actually unreasonable behavior. This includes any type of behavior that makes it difficult or impossible to live with your spouse.

Adultery may be included as part of the unreasonable behavior, but it is not the only factor that is considered.

4. You Can Prove Your Own Adultery to Get Divorce

Wait, what? Why would you want to?

You cannot use your own adultery as grounds for divorce. It is only the wronged person who can file for divorce on the grounds of adultery.

Seriously, that’s a little messed up.

Divorce is a complex and emotional process, even when both parties agree it’s for the best. When infidelity is involved, the situation is even more complicated, especially when done in front of the children or proven to be a cause for unreasonable behavior.

Where the law stands on adultery and divorce can vary from state to state, so it is important to understand the laws in your state and how they relate to the issue of infidelity.

If you are considering divorce or have been served with divorce papers, it is important to speak to an experienced divorce attorney who can help you understand the laws and how they may impact your case.

Godspeed, and we hope you get the retribution you’re looking for.