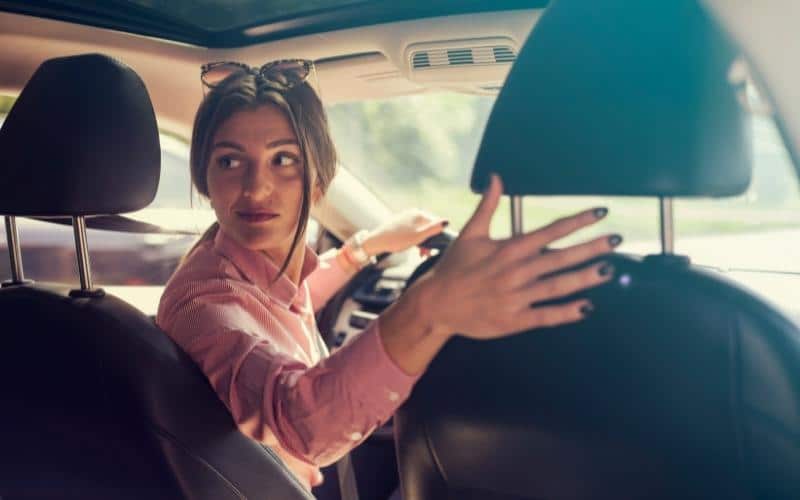 No couple marries expecting to get a divorce, but sometimes things don't go according to plan. If you find yourself in this situation, feeling upset is normal.

Divorce is more often than not a lengthy, stressful, and painful process, especially when children and property are involved.

It can also be hard to accept, especially if you were not the spouse who initiated the proceedings.

If you're not quite ready to throw in the towel, you may be wondering if you can reverse a divorce.

The following guide will explore the the answer to that question and other common divorce inquiries.

What Is a Final Divorce Decree?

You may hear a divorce decree called a divorce judgment or a judgment for dissolution of marriage (what it's called varies from state to state).

But both names refer to the same thing: the final document a court issues in a divorce. Once you have this document, you have completed the last step in the divorce process.

The divorce decree contains all the terms of your divorce, which means it may be lengthy. Some common topics covered in divorce decrees include:

If you went to trial, the decree would also include any judge's decisions. Both parties must adhere to those decisions, as the divorce decree is legally binding.

But if you settled out of trial, the decree includes settlement terms. You'll still have to abide by them, but they are terms you and your ex-spouse have agreed to on your own.

Courts only issue divorce decrees at the end of a divorce case, and legally speaking, the divorce is not final until the decree is signed. It shouldn't take too long after the judge signs it for you to receive a copy. Usually, the decree will go to your lawyer first, who then forwards it to you.

Many people mistakenly use “divorce decree” and “divorce certificate interchangeably. However, these terms refer to two different things, and it's essential to understand the difference.

A divorce certificate is a short document showing vital information about your divorce. It includes:

Divorce certificates have limited uses, but you may need one to od the following:

Can a Finalized Divorce Ever Be Reversed by the Court?

What if you and your spouse have worked out your differences and had a change of heart? If so, congratulations! But is it possible to reverse a finalized divorce?

The answer is that it depends on how long it has been since the divorce settlement was signed and the judge signed the divorce decree.

If less than thirty days have passed, the judge may rescind the decree. In this case, you should speak with your lawyer as soon as possible to let them know you and your spouse have changed your minds.

However, if more than thirty days have gone by, the court cannot reverse it. It may seem unfair, but there is a good reason for final divorce decrees being binding: normally, at least one party wants the divorce.

It would be problematic if you could easily undo a divorce.

The good news is that if you and your spouse have reconciled, you can always remarry. There is no law preventing you from doing so, though you'll have to pay any required marriage license fees again.

Can a Finalized Divorce Ever Be Modified by the Court?

If you wish to change specific aspects of your divorce decree, such as spousal support, visitation, or child support, you may be able to. To do so, you can either request a post-divorce modification or file an appeal arguing that the judge made a mistake.

You can begin the process by filing a “Motion to Modify” the divorce decree. Typically, you must file the motion to modify with the same court that issued your divorce judgment.

It's vital to remember that most states have rules about the modification process. You can't just decide you want to modify a divorce. There must be a substantial change necessitating a revision, and you will have to prove that these grounds exist to alter a judgment.

Arguing that the court's ruling is unfair is not usually grounds to do so.

Here are some examples of valid reasons to modify a finalized divorce:

It's highly unusual for a court to reverse its decision, but if you feel a mistake has occurred in your case, you are entitled to request an appeal of your divorce decree.

Keep in mind that you must make the appeal within a specific time frame and that you'll need to prove that a judge made a mistake when applying the law in your case. Usually, courts will only look at the evidence presented in the original trial, so don't expect to introduce new evidence.

Is There a ‘Point of No Return' in Divorce Proceedings?

There isn't a fixed date to cancel or terminate divorce proceedings in most cases. As long as no final judgment has been made, most judges will entertain a petition to stop the proceedings.

My Spouse Filed for Divorce But I Don't Want to

Unfortunately, if your spouse has filed for a divorce that you do not want, there is little you can do legally to stop it. No state will force someone to stay in a marriage just because one party doesn't want it to end.

Some spouses will avoid the issue by avoiding or refusing to sign divorce papers. However, though these tactics can complicate things, they are unlikely to stop the divorce.

Most states have rules in place that allow people to divorce even when their spouse is uncooperative. If you refuse to sign, the only thing you'll achieve is to draw out an already unpleasant process.

Instead of going this route, if you genuinely don't want the divorce, it's best to try to come to an understanding with your partner. Show your commitment to your marriage by agreeing to marriage counseling and working hard in your sessions.

As explained in this guide, you can generally halt divorce proceedings until the final divorce decree is signed.

Read More: How To Stop a Divorce When Your Are Not Ready To End Your Marriage

Divorces can be complex and frustrating. It's completely natural to have more questions and doubts, which is why we have the answers to some frequently asked questions below.