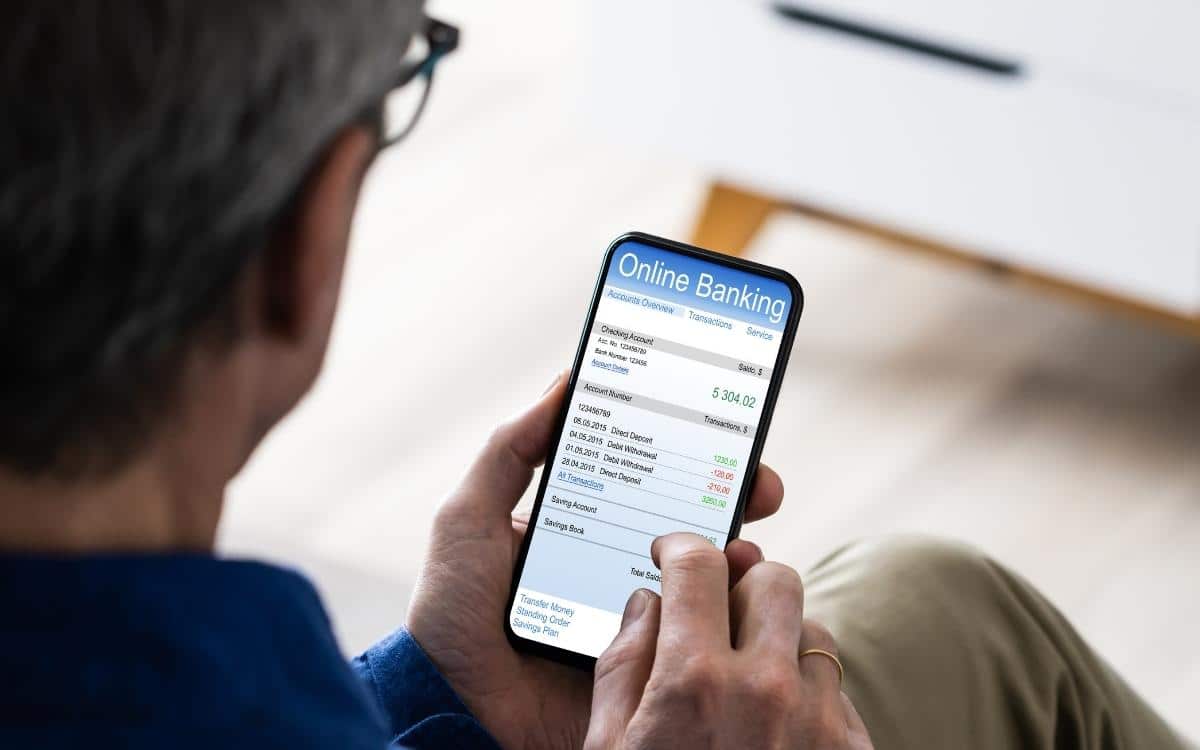 Things may not be working in your marriage, but getting divorced involves much more than just living apart. Divorce can have serious financial consequences, leading you to wonder, “Can I afford to get divorced?”

While financial factors shouldn't ultimately decide whether you and your spouse split or stay together, you at least need a clear picture of how your money situation will look once everything is finalized.

1. How Amicable Is the Split?

Conflict with your spouse is a given. You wouldn't be considering divorce if there weren't any issues. Still, the process will be much easier if the two of you can get along and compromise on at least some things.

Things tend to go better when the split is a mutual decision. If someone feels they were wronged in some way or they don't want to divorce, they can seek revenge throughout the divorce process. They may push for a more significant share of the assets, leaving you with much less money.

If you're worried that things could get nasty between you and your spouse, that doesn't necessarily mean that you shouldn't get divorced. Instead, you just need to prepare yourself for what they might do.

While many couples forego the prenup, thinking it's bad luck for their marriage, a prenup can make your divorce a little easier, at least regarding financial matters. Since you and your spouse have already agreed on terms, there should be less fighting and less costly litigation.

Of course, if the prenup is heavily against you, such as if your spouse coerced you into signing one that didn't consider your financial situation, a prenup may cause you problems.

In some cases, you can have your prenup nullified, but it's good to know what you're getting into before you start the divorce process

Legal fees can get costly, especially if you involve lawyers and your case goes to court. However, if you can agree on how everything will be split and come up with a reasonable custody plan, then you may be able to get the divorce processed for a reasonable fee.

You can do just about anything online now, including getting a divorce. If your divorce is straightforward—such as when there aren't kids or many assets—you can file for divorce online. The best part is that an online divorce doesn't take a lot of time and can be inexpensive too.

If the two of you want an amicable split but are still arguing about a few details, a mediator is a third party who doesn't represent either of you. Instead, they serve as a neutral advisor to help you figure out the best terms for each of you.

Mediation is usually much cheaper than having lawyers to represent each of you.

If the two of you can't agree or the divorce is acrimonious, you'll both need lawyers, and your case will go before a judge. You can be looking at tens of thousands of dollars in legal fees. Many people go into debt just to get a divorce.

In some cases, the court will make one spouse pay for both lawyers. This may happen if one spouse earns significantly more money than the other or if one party acts in bad faith, such as hiding assets.

Many couples opt to sell their home, split the profits, and search for smaller, more affordable housing. As a result, you may have to give up the living situation you've grown accustomed to.

Some people have to get roommates or move back in with their parents.

Children make divorce even more of a challenge, both emotionally and financially. If you and your spouse plan to have joint custody, a tiny apartment may not be an option. You'll need enough space for your kids.

You or your spouse will also likely be paying child support. Even in joint custody situations, one parent often winds up paying some support, especially if that parent has a much larger income than the other.

Depending on your child support agreement, you may also have other costs. For example, some parents also split expenses like health insurance, tuition, and sports/activities.

Read More: 13 Reasons Why Divorce Is So Expensive

Not all states have the same divorce laws. When splitting up assets, states use either a community-property or equitable distribution format to decide who gets what. Be sure to research your state laws to be sure you understand how things will be divided.

In community-property states, all assets obtained during the marriage are owned by both spouses. Anything a spouse obtained before the marriage or after the separation/divorce is considered separate property.

With community property, the split is 50/50. So even if you earned and contributed more money to the household, your spouse will still get half of everything. Alternatively, if you contributed less money, but put more effort into the children and household, this law can benefit you.

Only nine states have a community property law, but it's important to know if your state is one of them.

The majority of states have an equitable distribution of property. The assets aren't always split equally but are split fairly. Judges usually try to keep division as close to 50/50 as possible, but in some cases, they will award one spouse more.

Sometimes a spouse will get more if they have less earning power or will be doing the majority of the raising of the children.

Don't forget that not only assets are divided—debt is also divided. You and your spouse will keep debts that are in your individual names. Debt made as a couple will be divided between spouses.

While marital debt is often split equally, sometimes the judge may opt to make one person responsible for more of the debt. This may depend on factors like income and the type of debt.

Read More: How Do I Leave My Husband When I Have No Money?

You or your spouse may be required to pay spousal support (also called maintenance or alimony). If one spouse works and the other doesn't, or if one has a much larger income, the court may make the higher-earning spouse pay additional money to support the other.

Spousal support is usually temporary. For example, a judge may order one person to pay spousal support while the other finds a job or finishes their education to get a better-paying job.

Courts usually consider permanent spousal support if the couple has been married a long time, if one person has a much higher ability to earn, or if one is the primary caregiver to the children.

If you've pondered the question, “Can I afford to get divorced?” and the answer is no, there are some ways around this problem.

You shouldn't have to stay in a marriage where you're miserable. Below are a few alternatives you may consider.

Some marriages are beyond counseling, but it's worth a shot if you and your spouse haven't tried it. Marriage counseling can be successful if both partners are willing to work on their marriage. The cost of therapy is much cheaper than divorce.

Nesting is an option for parents who have kids but can't afford two-family homes. Nesting is a living situation where you keep the family house, and the kids live there full time. You also get a small apartment.

You and your spouse take turns living with the kids and in the apartment. If the split isn't extremely amicable, then nesting probably won't work out. It can also be problematic if one or both of you are dating.

Live Separately in the Same House

It's not ideal, but you and your spouse can continue living together, just in separate bedrooms. You'll still share all the common areas, so it may be difficult to avoid one another. However, if there's too much tension between you, it could be detrimental to your kids.

Divorce: Is It Financially Feasible?

There are no two ways around it—divorce is expensive. So before making decisions, you need to ask yourself, “Can I afford to get divorced?” and carefully review your finances. You may have to cut back on your usual standard of living, at least until you can get back on your feet.

If divorce is the only way to be happy, you may want to take the leap. You may be trading some material things and creature comforts, but you'll have freedom.