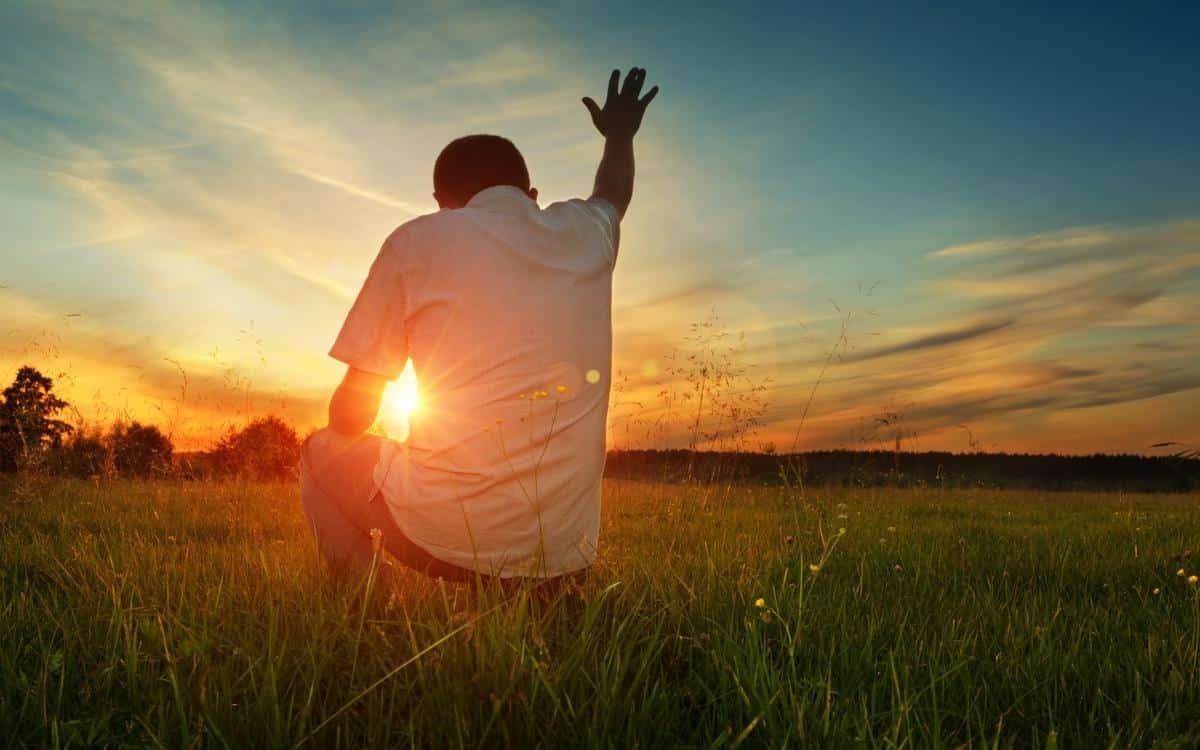 Few things in life are more gut-wrenching than a divorce.

No one ever plans on divorce, but unfortunately, for many reasons, good and bad, divorces happen.

The reality of divorce raises some questions:

The answers to these questions hold great sway in many people's lives because the answers directly impact our relationship with God.

If divorce is a sin, a divorced person cannot remarry, or if divorce is always wrong, it means anyone divorced lives in a constant state of disharmony with God and God's plan for their lives.

The following is one opinion on divorce, whether it is a sin, if it is, whether God will forgive it and what, if any, a divorced person's options are regarding remarriage.

First, the easy one: if divorce is, in fact a sin, and you get divorced, God will forgive you.

Even though, generally speaking God does hate divorce.

God forgives all of our sins if we repent and ask forgiveness. Further, God does not hold our sins against us.

That means that if divorce is a sin, God will forgive you if you ask for forgiveness.

It does not matter why you got divorced, whether you are an aggrieved party or hold much blame for your marriage falling apart.

It does not even matter if you were unfaithful, abusive, or neglectful in your marriage, the victim of that type of behavior or if the divorce is amicable.

God has made it clear he will forgive all of our sins if we repent and ask him for forgiveness.

Is Divorce a Sin?

Whether a divorce is a sin is more complex, and many Biblical scholars' research has produced many different answers. An internet search of “is divorce a sin?” yields the following opinions from biblical scholars, pastors, priests, and counselors:

The One Flesh Concept of Marriage

In all those situations, divorce violates God's marital “one flesh” concept that when a man and woman enter the covenant of marriage, they become a single entity. Divorce is breaking the marriage covenant, which would indicate that any divorce is a sin.

Except, no less than God's son cited one example of when divorce is permissible and is not a sin.

In Matthew 19:9, “unchastity” is the only reason Jesus permits divorce. In this case, the Hebrew word for unchastity is “porneia.” Jesus is saying that in the case of adultery, divorce is permissible.

The word “porneia” is interpreted narrowly by some biblical scholars to mean when a spouse commits sexual sins and breaks the “one flesh” aspect of the marriage covenant.

Porneia, however, can be interpreted in a broader context that alters its meaning specificity subtly but importantly. The broader interpretation is that porneia includes any violation of the one flesh principle.

That certainly includes adultery but can also mean physical, mental, or emotional abuse as those certainly violate the one flesh concept.

Another situation where divorce seems permissible is in a marriage where one party is devout, and the other is an unbeliever.

An “unequal yoke” is when one spouse is Christian, and the other is not.

In that situation, the relationship with God that a marital union should have becomes hindered and even obstructed completely.

If the nonbelieving party is just unbelieving, it is less of an obstacle than if they are outwardly hostile to the belief of the other spouse.

In this situation, if the nonbelieving spouse takes off or the couple actively separates, it would be permissible to terminate the marriage. Two things would have to be present, however:

The concept of an unequal yoke in marriage is why many religious denominations frown on a believer so much as dating a nonbeliever. Why start with something that is probably doomed anyway?

The counter to that is the chance that the believer could help the nonbeliever reach the point of mutual belief.

The tricky point is if two people start as nonbelievers and one spouse becomes a believer.

There, the believing spouse is strongly encouraged to stay with the nonbeliever and do all they can to convert them.

Nonbeliever Divorce is Not Universally Accepted

It should be noted that in some religious denominations, that Bible verse sanctions a separation of partners, but not a divorce.

In those situations, the believing partner is eternally “married” to the other spouse until that spouse is deceased.

Many take a spouse divorcing another spouse because they were a nonbeliever and abandoned the believing spouse also to mean any abandonment justifies divorce.

The basis for a non-believing spouse getting divorced is that God does not hold us accountable for another's actions if those actions are beyond our control and the abandoned spouse did not initiate the separation.

Another way to consider divorce as a sin is to ask yourself if Jesus could ever tell someone to sin?

In the eyes of many denominations, sin is sin, and there is no equivocation. Sin does not have degrees or nuance.

In this case, Jesus permitting divorce in one exception would mean divorce is not a sin because Jesus cannot sin, even if God despises divorce and has stated as much.

Even in denominations where sin has tiers, a constant is that Christ cannot sin and would not ever order someone or give someone permission to sin.

If divorce is a sin, Jesus could not sanction an exception to divorce or its underlying sins any more than he could sanction murder, lying, or coveting.

People who promote this line of thinking believe that divorce is not a sin, but the underlying motive might be a sin.

Many also believe that every divorce has at its root an underlying sin or series of sins that led to that point in the first place.

For example, if you have a spouse that beats you up, under the broader interpretation of porneia, it is permissible to divorce them.

In another case, if your spouse has committed adultery with another person, you can divorce them.

In the third example, if your unbeliever spouse has shown no intention of converting and has left you, divorce is permissible.

If, however, you wanted a divorce because you became infatuated with someone at work, then the divorce is not permitted in the eyes of God, and you are guilty of committing the sin of adultery.

If you abuse your spouse, they can divorce you, and you are guilty of violating the one flesh principle and probably a few other sins.

If you wanted a divorce because you and your spouse drifted apart, per the porneia rule, the divorce is not sinful, but breaking the one flesh union would be.

For many denominations, that is a semantic argument.

The Muslim Concept of Divorce

You may have noticed that this article focuses on Christian divorce. The reason is that divorce is not a sin in Islam. Several specific reasons justify a divorce.

Traditionally, sharia governs divorce and details specific procedures on how divorce occurs, what each party must do, and how to end a marriage as amicably as possible.

Islamic divorce focuses on both parties taking time to make what they feel is the right decision.

Then, if divorce is the best path forward, the process focuses on safeguarding any children involved as much as possible.

The first question is whether God forgives divorce. The answer is “yes,” if it is a sin. Whether a divorce is a sin, however, is the real question. Many feel that some divorces are justified and not sinful, while others hold that no divorce is sinless.

The reality is the Bible lays out the rules for divorce. The thing to remember is that even if divorce is a sin, if someone who got divorced asks for forgiveness, God will forgive them.