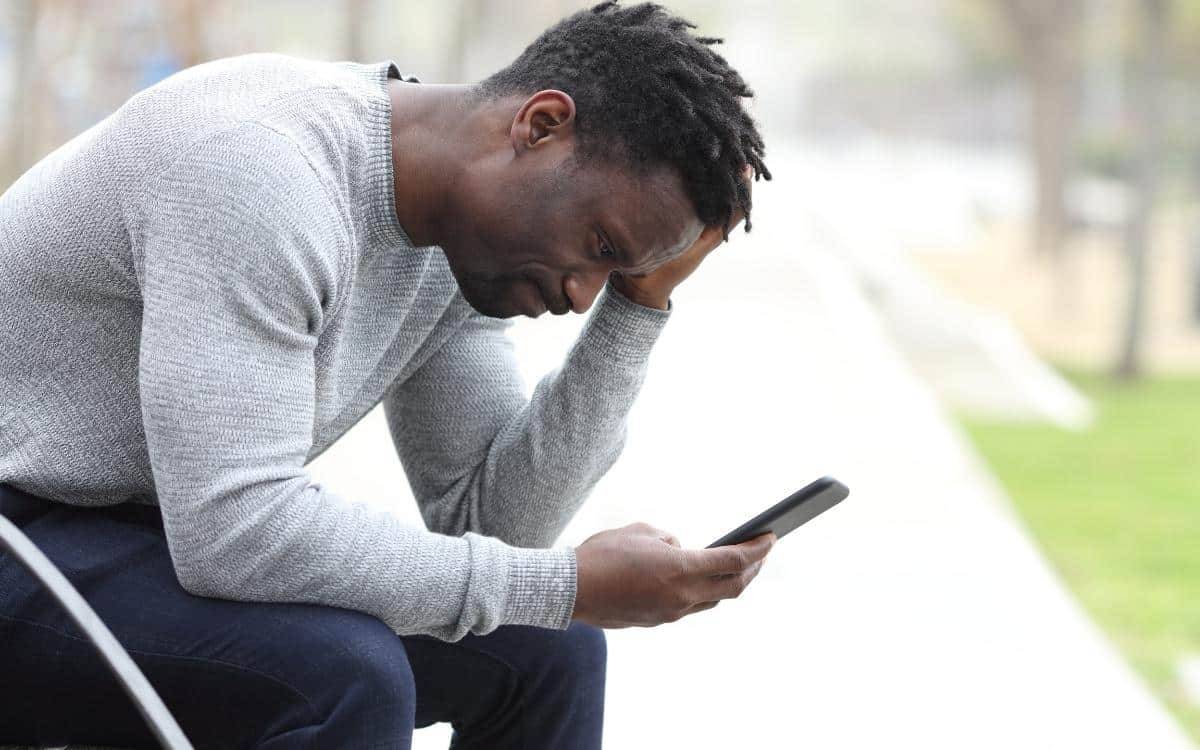 It may come as a surprise, but some men regret getting divorced. Statistically speaking, 1 in 4 regrets divorcing their ex-wives.

Many men regret divorce and wish they could go back in time. However, this regret is a surprise since most men tend to bottle up their feelings.

Generally, society expects men to have a tough exterior. Therefore, they are encouraged not to show their emotions. As a result, some men don't feel they can talk about their feelings due to societal stereotypes.

However, more often than not, men feel awful after getting divorced. In this article, we will examine why they regret it.

How Does Divorce Impact Men?

Divorce is hard on both parties, but many assume that it's harder on women. However, men struggle a great deal after divorce.

Unfortunately, this struggle consists of mental and emotional struggles, primarily when men don't deal with their emotions healthily.

They Lose Their Identity

If you're married, that becomes a significant part of your identity for a long time. You see yourself as a spouse to that person and essentially a teammate.

They don't see themselves as a partner, and it also hugely impacts their ego. This negative impact and skewing of identity especially happen if a man puts his entire self-worth into his spouse and marriage.

Some men also resort to engaging in activities that may boost their self-esteem, but it's unfortunately temporary.

Going through a divorce is an agonizing thing to deal with. It causes all sorts of upsets for both people involved.

However, women tend to understand this more than men. Men don't always process their grief, largely due to cultural expectations that men remain stoic, which leads to even more emotional turmoil. This is partially why male suicide and homelessness rates are higher than they are for women.

Men keep their emotions inside and don't try to seek therapy or counseling. This bottling up of emotions can easily lead to anxiety and depression.

Studies show that men are six times more likely to experience depression after a divorce. This depression happens due to the sheer feelings of uncertainty and the stress of ending things with a spouse.

Men Feel the Need to Rush into a New Relationship

Unfortunately, men will rush into a new relationship soon after divorce. Although this may appear as them being cold and careless, it's anything but.

Men do this to try and forget the fact they are divorced. Men don't always grieve and deal with their emotions appropriately during this time.

So, the easiest way to get past this is to get into something new and distract themselves. Albeit highly unhealthy, it's very common among men who get divorced.

They Miss Their Kids

It's no surprise that an adamant part of divorce for men is their kids. Most of the time, judges grant custody to the mother leaving men with little to no time with their children.

On the contrary, since they live with their mother, she will have the most time with them each day. This new change can bring about a lot of emotions for men.

Loneliness and sadness can especially follow suit. Divorced men often simply want their families back together and happy again.

Men Experience a Decline in Health

After a divorce, men experience a decline in their mental and/or physical health. Health problems usually occur as a direct result of stress.

This stress occurs from everything that comes from divorce. For example, handling finances, losing their identity, starting anew, being alone, etc.

This quickly leads to men finding unhealthy coping methods, such as using drugs and alcohol. Another aftermath of divorce for men is the consequence of dependency.

Ultimately, it causes them to become dependent on their wife, and when they divorce, they are left to figure things out alone.

What Do Men Regret About Divorce?

There are several things men regret about divorce; some may surprise you. These things come as a surprise because men usually act as if they are entirely okay during this life-changing process.

However, men do care and tend to put their emotions on the back burner. Unlike women who are open about the struggles of divorce, men seemingly move on without any regrets.

Here are some of the reasons a man regrets divorce:

Since men tend to rush into something new after a divorce, things may be fun initially. However, things aren’t what they may seem, and fun can’t last forever.

This can be due to the new person not turning out to be who a man thinks. It also happens because the thrill simply wears off quickly after a few months in.

He Worries About His Kids

Men, unfortunately, deal with the potential consequence of not seeing their kids very often after a marriage has dissolved. Studies show that kids see noncustodial parents either once a month or talk to them once a month.

This means if the ex-wife wins custody, a man could potentially lose access to their kids depending on what's agreed upon in court.

This kind of situation in itself can lead to massive amounts of stress and regret the way things turned out.

Read More: Understanding The Psychological Effects of Divorce on Children

He Realizes He Still Has Feelings for His Ex-Wife

When two people get married, there's a deep connection that is very hard to break. Even after a divorce happens, those feelings often remain.

So a man might regret his divorce if he still has feelings for his ex-wife. Sometimes, it's hard for a man to simply let go of all the memories and the family unit they have built with the once love of their life.

According to research, men will face a 10%-40% decrease in finances after a divorce. Although some men are fine afterward, a significant majority will have some financial stress.

This is a massive regret for men, especially since finances are one of the leading causes of divorce. The stress and lack of money can take a toll on mental health in any situation.

For men, as previously stated, this can be a driver for them to engage in risky behavior. This can include alcohol, drugs, or just getting into unhealthy relationships.

Read More: 13 Reasons Why Divorce Is So Expensive

Tips on How Men Can Properly Cope After Divorce

Men must be proactive with their well-being after divorce. Taking the time to work through emotions is imperative, but it's also necessary to prepare for the future.

How To Move Forward After a Divorce

Moving forward can be difficult but it’s vital to find a way to cope and eventually move on. Here are some ways men can properly move on after a divorce.

It’s crucial to redefine yourself after a divorce. Trying new hobbies, meeting new people, and even joining support groups can help immensely.

A fresh start like this also requires you to forgive. Forgive yourself and your ex-wife.

Permit yourself to move forward with your life.

Lastly, set new boundaries between yourself and your ex-wife. Doing this can create a less hostile relationship between you both.

It will also promote healthier communication while establishing new trust and friendships. These boundaries will help make things much easier as you both navigate this new journey.

Divorce is tough for men, just as it is for women.

It's crucial for men to remain focused through the divorce process and not give in to their grief.

Having regrets is normal, and unfortunately, you can't always control what happens in life. Marriage isn't an easy journey, and it's certainly not fit for everyone.

So if you're a man going through a divorce, don't put too many expectations on yourself. Instead, take everything one day at a time and remember that it's okay to feel.